In this live interview, Ed Marx will interview CP Gurnani, CEO and Managing Director of Tech Mahindra. CP will share his perspectives on digital transformation from a global point of view. Tech Mahindra operates in over 90 countries and across dozens of industries giving CP some unique and informative perspectives.

Actively participate as CP welcomes Live audience questions as he tackles digital transformation topics ranging from healthcare to telecom and everything in between. This will be a fascinating opportunity to gain insights from one of the top world business leaders.

By clicking submit you agree to our terms of use.

Marx is a leader in the healthcare industry and former CIO at some of the nation's largest health systems. Author of the 2019 best seller "Voices of Innovation" and co-author of "Healthcare Digital Transformation", publishing in May. He was Chief Information Officer at Cleveland Clinic, where his responsibilities included digital solutions as well as information technology. Prior to joining Cleveland Clinic, Edward served as the CIO for The Advisory Board, Texas Health Resources and University Hospitals. 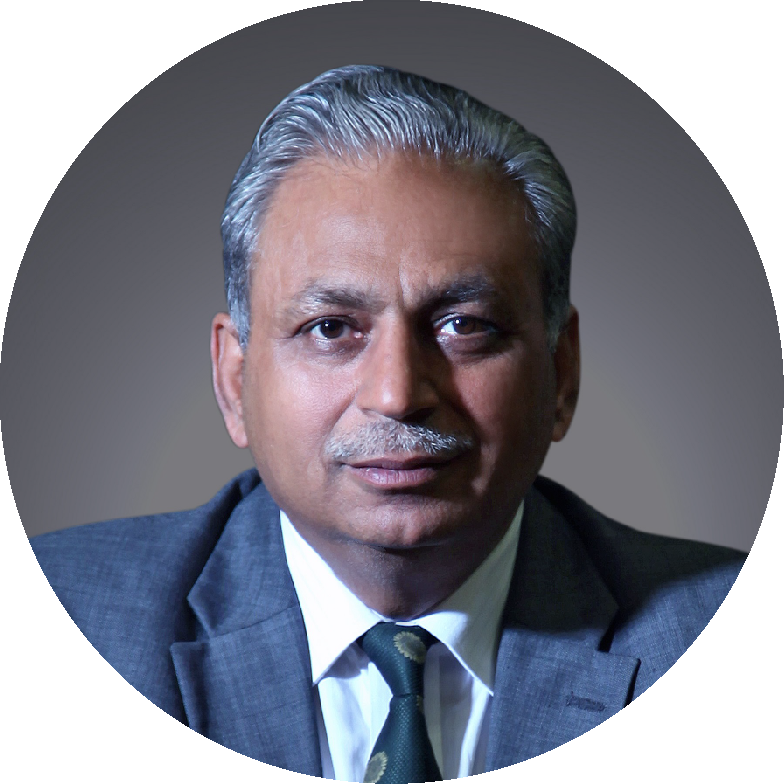 CP Gurnani,
CEO & Managing Director at Tech Mahindra
An accomplished business leader with extensive experience in international business development, start-ups and turnarounds, joint ventures, mergers and acquisitions, CP led Tech Mahindra’s transformation journey, and one of the biggest turnarounds of Indian Corporate History – the acquisition and merger of Satyam. His inimitable style of leadership, combined with his sharp focus on customer experience has helped Tech Mahindra emerge as one of the leading digital IT solution providers of India. In a career spanning 36+ years, CP has held several leading positions with Hewlett Packard Ltd, Perot Systems (India) Ltd. And HCL Corporation Ltd. CP has also served as a Chairman of NASSCOM for the year 2016-2017.

CP has been chosen as the Ernst and Young ‘Entrepreneur of the Year [Manager]’, CNBC Asia’s ‘India Business Leader of the Year’, Dataquest ‘IT person of the Year’ – in 2013 and Business Standard ‘CEO of the Year’ in 2014. He was also awarded the ‘Best CEO of the Year’ at the Forbes India Leadership Awards held in 2015. Recent addition to the bucket was ‘Asia One Global Indian of the Year – Technology’ in 2016. CP was also listed among the top 100 global CEOs as part of The Wall Street Journal CEO Council 2016.